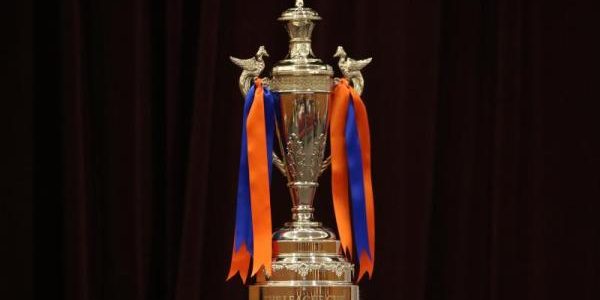 SINGAPORE (21 June 2015) – The New Paper League will start on Monday, 22 June, the S.League has announced, with two fixtures to be played on the first day.

The tournament, which is the first that will be up for grabs, will last for three weeks, with the final to be played on Friday, 10 July 2015 at the Jalan Besar Stadium.

The first games of the competition sees Balestier Khalsa hosts Warriors FC at the Toa Payoh Stadium, while Albirex Niigata (S) takes on Home United at the Jurong East Stadium.

All fixtures in The New Paper League Cup will kick-off at 8:30pm.