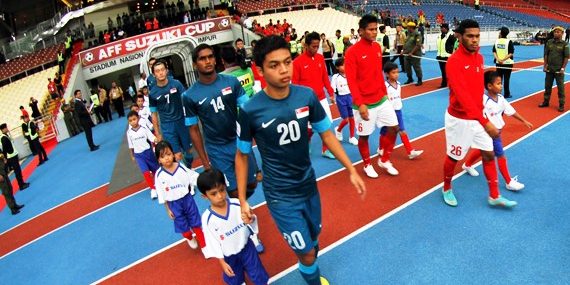 BANGKOK (22 May 2011) – The FA of Thailand (FAT) have set 17 June 2011 as the date for presidential election – according to incumbent Datuk Worawi Makudi.

The FAT election will be held at the National Football Development Centre in Nong Chok after the original poll on 6 May 2011 was called off following claims that some member clubs were represented by more than one representative.

There are 173 voters which include 19 members of the FAT executive board with Worawi formally asking member clubs to name their voters who must be approved by the Sports Authority of Thailand (SAT).

“I don’t want to have enemies but a group of people have bullied and attacked me only because our national team lost,” said Worawi.

“Our football league has made progress in recent years and this could affect the preparations of the national team because the players will have less time to train with the national team. I believe that in the next one or two years, our system will become effective.”

On criticism that he has not had an achievements, Worawi argued that he guided Thailand to the semi-finals at the 2002 Asian Games and to the final qualifying round for the 2002 World Cup.

At that time, he was FAT secretary-general.

“This is proof that I have worked hard for Thai football. I am not disheartened. Athough I have been bullied by envious people, I am accepted on the international stage,” said Worawi, who is a FIFA executive member.