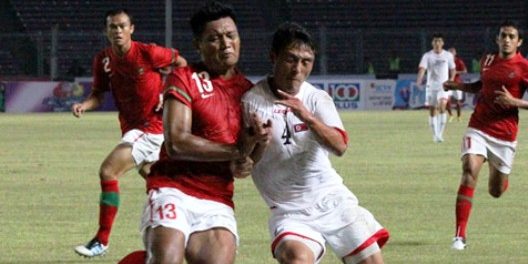 BANGKOK (14 May 2011) – Somkid Pinthong, the deputy governor of the Sports Authority of Thailand (SAT) told a Senate Committee on Sports this week, that Datuk Worawi Makudi is no longer the president of the FA of Thailand (FAT).

The SAT pointed out that the postponement of FAT elections last week was illegal, and as no election had been held within the required time limit after Worawi’s presidency expired at the end of 2010, his position was void.

“An election for FAT president must have been completed by 31 March 2010,” said Somkid. “As an election was not held by that date, Worawi and his executive board have lost their positions. In fact, they did not even have the authority to call the 6 May election.”

Other than being the president of FAT, Worawi is also an executive committee member of FIFA.

Worawi was to have been challenged for the presidency at FAT elections on 6 May 2011 but the poll was postponed when the executive board said some of the clubs had more than one voting representative.