Vietnam women to play in China 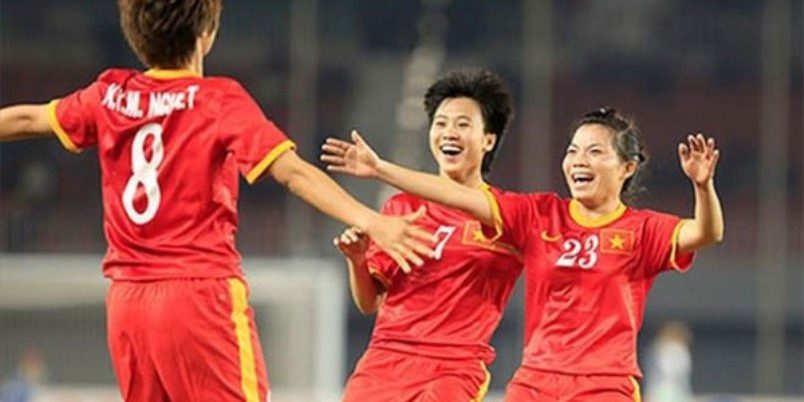 HO CHI MINH CITY (30 Dec 2017) – The Vietnam women’s football team will head to China to take part in a four-nation meet to prepare for the AFC Women’s Asian Cup 2018 in Jordan.

The tournament is set for Guangzhou on 19-23 January where they will take on Colombia, Thailand, hosts China.

They will also play two matches against teams from Japan.

Prior to the meet in April, the team will then travel to Germany for matches against Bayern Munich (26 March) and Hoffenheim (29 March).