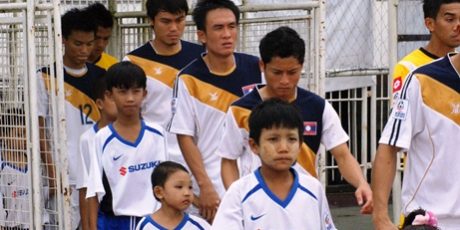 HANOI (15 April 2011) – After sifting through more than 40 applications for the top coaching job in the country, the Vietnam Football Federation (VFF) have finally shortlisted five candidates.

The VFF are looking to find a successor to Henrique Calisto who recently quit to join Thai Premier League champions Muang Thong United.

With the local candidates unable to fill certain criteria set by the VFF, it was felt that the position will be better served by another foreigner.

VFF officials had met with the five foreign candidates with VFF’s Vice Chairman Pham Ngoc Vien refusing to disclose any details until everything is finalised.

But Ngoc Vien did announce that the new coach will lead both the national team and the Under-23 squad for the SEA Games.