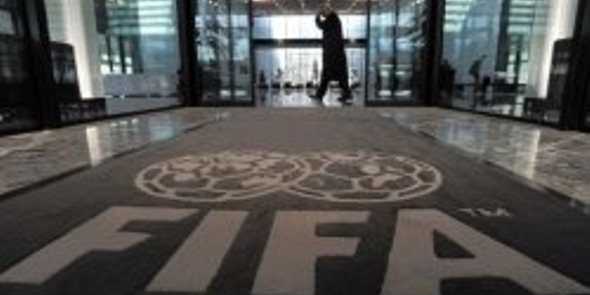 BANGKOK (17 June 2011) – Datuk Worawi Makudi has successfully defended his presidency for the FA of Thailand (FAT) for a third term.

This follows the FAT Congress which was held at the National Football Training Centre in Nong Jok province.

Former Thai Port FC chairman Pichate Munkong received just one vote while the aspiration of journalist, Kasiti Kamolnavin did not gain any sympathy from the FAT Exco.

Datuk Worawi, who is also an executive member of world football governing body FIFA, has been at the helm since 2007.