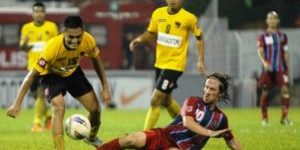 During the visit, His Royal Highness will pay a courtesy call to the Football Federation of Cambodia (FFC) in Phnom Penh and have discussions with FFC President, General Sokha Sao and other senior leaders of the federation on areas in which the two national associations can work together.