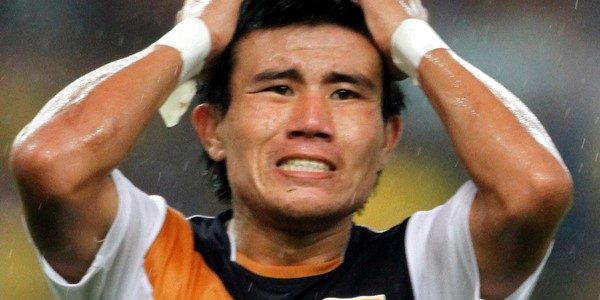 SINGAPORE (7 July 2011) – Radojko Avramovic, the chief coach of the Singapore national team has announced a training squad of 25 players in preparation for the upcoming match against Malaysia in the second round of the 2014 FIFA World Cup qualifiers.

The first leg will be played on 23rd July in Singapore at the Jalan Besar Stadium while the second leg will at the National Stadium Bukit Jalil in Kuala Lumpur, Malaysia.