SECOND WIN FOR PHILIPPINES IN TOUR OF GERMANY 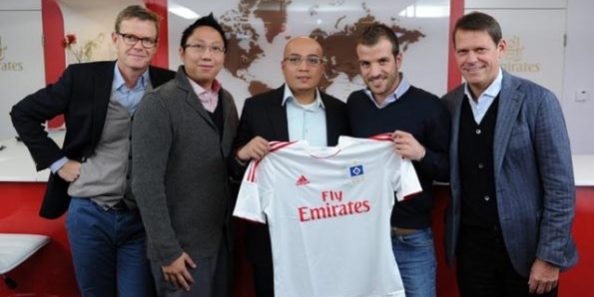 MANILA (18 June 2011) – The Philippines national team scored their second win in the on-going tour of Germany – this time beating the Under-19 side of Bonner SC 4-1.

The scorers for the Filis were Araneta, Philip Younghusband, Chieffy Caligdong and Stephan Schrock.

Philippines had opened their tour a few days ago with a similar 4-1 win over Duren-Niederau Selection with off two goals from Phliip, Caligdong and another from James Younghuband.

“Good win against Duren, 4-1 for Azkals. Team slowly getting their act together,” said Dan Palami, the Philippines national team manager.

The tour of Germany is being used to prepare the squad for Phiippines national side’s 2014 World Cup qualifiers against Sri Lank on 29 June 2011 in Colombo with the return tie on 3 July 2011 in Manila.