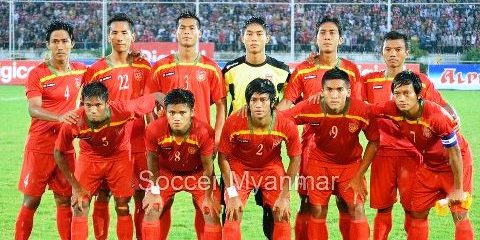 JAKARTA (27 Dec 2010) – Alfred Riedl, the chief coach of Indonesia, has rated his team’s chances of winning the AFF Suzuki Cup 2010 at just 5% to 10% – following the team’s 3-0 loss to Malaysia in the first leg final in Kuala Lumpur last night.

Malaysia took a big stride towards winning their first ever AFF Suzuki Cup crown with goals off Mohd Safee Sali (60th and 78th minute) and Ashaari Samsudin (68th minute) at the National Stadium in Bukit Jalil.

They will play the return leg final of the AFF Suzuki Cup at the Gelora Bung Karno Stadium in two days.

“Sure the lasers affected the players but that is not the reason for the loss. The first goal had more effect on the players than did the laser pointers,” said Riedl.

“Malaysia are now the clear favourites to win the tournament this year. Our defenders just became confused after that first goal.

“Now it is very difficult for us to win 4-0. But to score three goals over 90 minutes is possible and the chance is there.”

For the return tie, Riedl said that the team will have to take a lot of risk while at the same time be patience. He said that if the team can repeat the same kind of performance they did when they beat Malaysia 5-1 in the opening group game earlier this month, then they will have the chance.

He denied that there were any issues to Indonesia playing away for the first time in this year’s AFF Suzuki Cup.

“What destroyed us was the individual mistakes and after that first Malaysian strike, the goals just came in fast and the defenders were just out of place,” he added.

“But I hope that for the return match, the media, the public and also the PSSI officials will give the team some space. There were a lot of unnecessary things going on in the group stage and also the semi-finals.

“That did not allow the team to concentrate and we need to change this.”