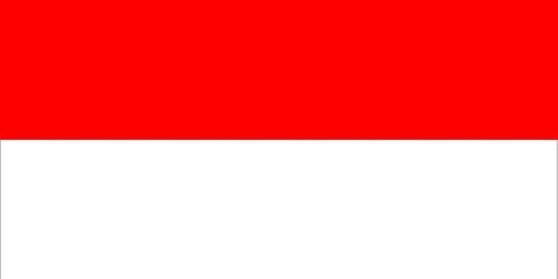 JAKARTA (28 April 2011) – Current Persija Jakarta coach Rahmad Darmawan has been appointed to lead the Indonesia national Under-23 side for the SEA Games which they will be hosting in November this year.

“Rachmad has already been chosen to lead the U23 for the SEA Games squad and his name has already been registered for the Indonesia Gold Programme (Prima),” said Imam Arif, the head of the National Team Committee.

Rachmad, who had expressed his agreement to the appointment, had previously coached Persipura to the PSSI First Division title and also Sriwijaya FC to the Indonesia Super League (ISL) crown.

The Prima managers had stipulated that 40 players be allowed to be registered from the ISL and also the runaway Indonesia Prime League (LPI) before being reduced to 30.

“The 40 names are already with Rachmad,” added Imam.