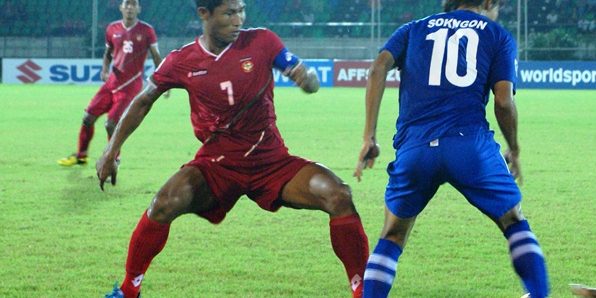 Crown, who were held to a disappointing 2-2 draw by Preah Khan Reach FC in their first game of the season the previous week, were in fiery form as they took a six-goal lead at the half with Njoku Kingsley grabbing a hat-trick (19th, 20th and 24th minute).

The other goal scorers before the break were Kouch Sokumpheak (10th minute), Sun Sophana (11th) and Suong Virak (34th).

Suong then picked up the pace in the second-half to blast in his second goal of the game in the 50th minute before Sok Pheng (83rd) and Hong Rothana (90th) then rounded off the afternoon with the final goals for Phnom Penh.

It was the second loss for Rithisen in only their second league game following their 6-0 defeat to National Defense Ministry in their opening tie.

In the meantime, another debutant Chhlam Samot fared a lot better in their second game of the season when they held Preah Khan Reach FC to a 1-1 draw.

Chhlam Samot had begun the season on a positive note when they edged out seasoned campaigner Build Bright United FC 3-2.

But this time round, they needed an own goal from Nen Sothea Roth in the 71st minute to erase Khuon Laboravy’s earlier 35th lead for Build Bright.