AFF U16: PHILIPPINES TRAIN IN CEBU 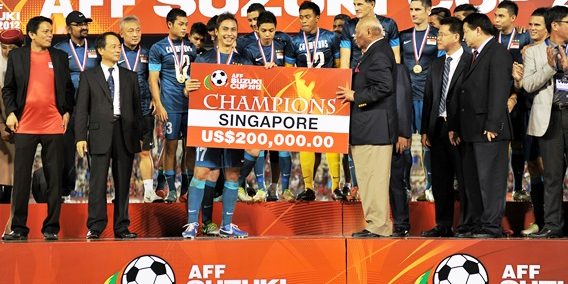 MANILA (5 July 2011) – The Philippines national Under-16 team have been hard at work in Cebu in preparation for the AFF U16 Championship which will be held in Vientiane, Laos on 7-20 July 2011.

The team is under the guidance of chief coach Tomasito Glenn Ramos and where he is assisted by Jeffrey Liman and goal keeper coach Joeme Tolosa.

Other than just training, the U16 squad has also played friendly games against teams from Dumaguete City, San Carlos City and Don Bosco Technical School.