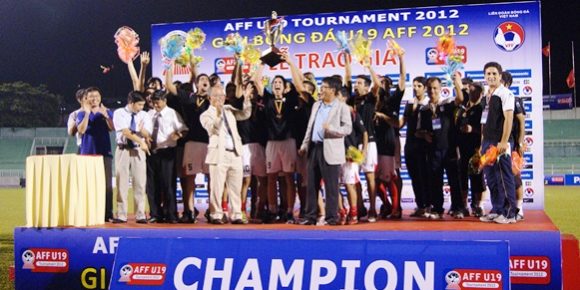 The Kalimantan-based side had earlier loaned out five of their players to other clubs in the ISL and as such the Persiba management had little choice but to look for capable replacements.

“Yes, we have negotiated with Onana Jules (de Jong’s agent) and we have agreed on the terms. This means that it is already a sealed deal where for the second round of the ISL, de Jong will play for Persiba,” said Irfan Taufik S.Ag, the secretary for Persiba.

For the moment, Persiba are working towards obtaining de Jong’s ITC where the hope is that he will be available for the first match of the second round – an away game against Persija on 13 March.

De Jong is excited of the prospect of playing for one of the big clubs in Indonesia where he hopes that the experience will give him more edge when he suits up for the Philippines national side.

“I met the new Philippines national coach (Michael Weiss) and also the team manager (Dan Palami) and they made it clear that they still need me. It is a positive motivator,” added De Jong.