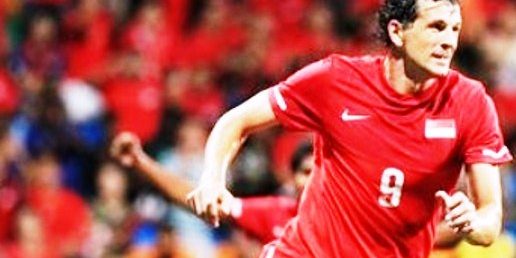 MANILA (3 April 2011) – The Philippines Football Federation (PFF) have announced that there will be no free tickets for the Philippines- Sri Lanka in the first round qualifying match of the FIFA World Cup 2014.

The PFF had allocated some 10,000 free tickets for the AFC Challenge Cup pre-qualifiers at the Panaad Stadium last February when they played against Mongolia.

“What is certain is that there won’t be any free-seating for the public,” said Mariano Araneta, the president of the PFF. “We need to raise funds to cover for the expenses of hosting the event.

“We don’t know if we can get any subsidy from FIFA for the hosting and we have to rent for the field and shoulder other expenses”.

Philippines will take on Sri Lanka in the first-leg first round qualifying match in Colombo on 29 June before the return tie second leg on 3 July.

For the moment, the PFF are still considering to have the game at either the Rizal Memorial Stadium in Manila or the Panaad Stadium in Bacolod City for the match against Sri Lanka.

“We might just play there at around 4 pm, so the lights would not have to be installed,” Araneta said, who will have until 15 April to decide on their official venue.