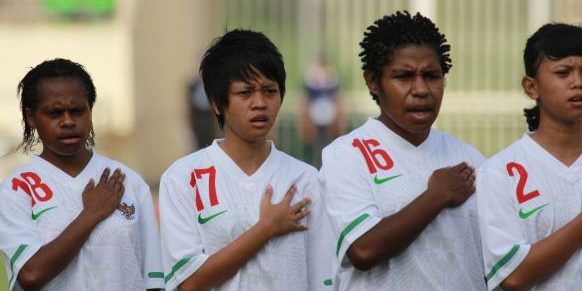 “It’s great to work for Muang Thong. I am sure that I will be able to do well at the club,” said Carvalho. “Although I had a contract with Bangkok Glass until the end of June this year, I could not turn down the offer from Muang Thong.”

However Carvalho admitted that he would be under pressure to bring success to Muang Thong at home and abroad.

Muang Thong general manager Ronnarit Suewaja said Carvalho had vast experience in Asian football and could guide the club to another level particularly in the AFC Champions League. One of the most successful coaches of Thailand, Carvalho steered Thailand to the semi-finals of the 1990 Asian Games.

He also guided Thailand to the gold medal at the 2003 SEA Games in his second spell with the national team.