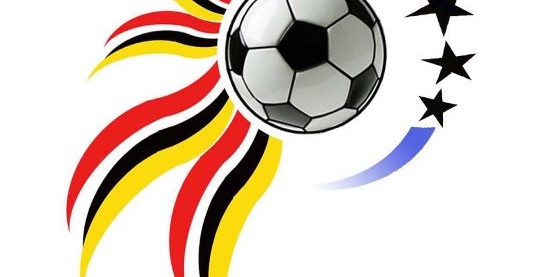 Having to play without striker Mohd Shah Hafiz Kifli from the 18 minutes onwards did not prevent LLRC FT from taking the lead just two minutes later off Mohd Hakeem Keri.

In the 67th minute, Safuan nailed the second goal of the game off a great pass from Mohammad Amirul Jafrey and then Nur Hazwan Khan Asmah Khan six minutes later.

“It was a great team effort, the players worked together to defend and looking for the second goal to finish the game. The midfield area is still a bit loose and we need to work on that as we will be facing one of the strongest team in the league, Indera SC, next. It is going to be tough, but we are up for the challenge,” said LLRC FT chief coach Affendi Julaihi.

With their second full points, LLRC FT are at the top of the DST Super League with Jerudong FC on second and Indera SC on third.