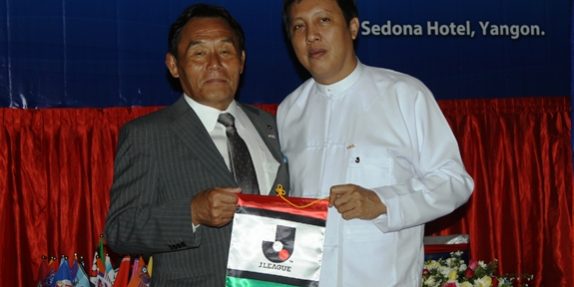 Under the Home Affairs Ministerial Decree No. 59, issued in 2007, they gave allowance to KONI to distribute financial assistance to professional football clubs from the regional budget.

ICW researcher Abdullah Dahlan said these funds, which went to 17 of 18 Indonesia Super Leage (ISL) clubs, were being spent ‘without clear accountability’ and could be misused by politicians.

“We will evaluate the idea that for professional football clubs, KONI (the Indonesian Olympic Council) should no longer fund them,” said Gamawan.

However, Gamawan said that he had spoken to Youth and Sports Affairs Minister Andi Mallarangeng recommending the assistance be halted.

“Since those clubs are professionally run, it would be best if they no longer receive help from the regional budget,” said Gamawan.

Gamawan said that professional clubs should be financially ‘independent’, especially since they have the liberty of finding their own money.

“But for non-professional clubs, those for development and training, KONI can take from the regional budget for them,” he said.

Velix Wanggai, the presidential adviser for regional autonomy and development, also said on Sunday that this budget system should be scrapped. The money should be used for training young athletes and improving sports facilities, he said.

“Many football fields in the country have not met the standards of a suitable field,” he said. “There are even clubs that don’t have their own pitch, like Persipura Jayapura.”