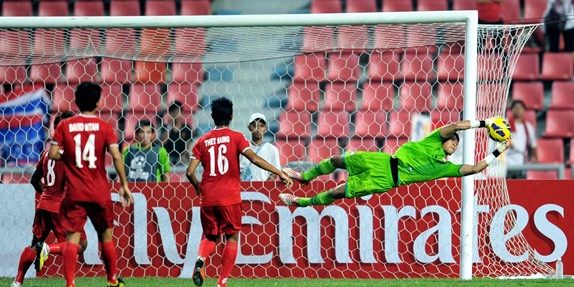 HANOI (16 May 2011) – The Vietnamese government has granted citizenship to five more foreign players who are plying their trade in the V-League and also the Vietnam First Division.

All five players have lived in Vietnam for at least five years and have fulfilled other Vietnamese citizenship requirements.

With the five, there are now 18 naturalised players playing in Vietnam – 15 of whom are playing for eight clubs in the V-League while the remaining three players are playing for three Vietnam First Division clubs.

Former V-League team Dong Tam Long An’s Fabio Dos Santos was the first foreign football player to be granted Vietnamese citizenship, but has only made a single appearance for the national team during a friendly against Olympic Brazil in 2008.