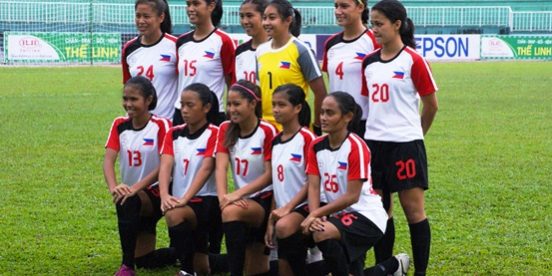 JAKARTA (10 May 2011) – FIFA have warned the FA of Indonesia (PSSI) of possible suspension if they fail to stick to the decisions which have been made and not allow the four suspended personalities from running for the top football job in the country.

But in spite of the ban, there have been calls by certain quarters within PSSI to allow the banned quartet to stand for elections.

“We would like to underline that the PSSI electoral appeal committee is not allowed to process the appeal on the eligibility to the PSSI presidency … as the case has already been decided,” FIFA wrote in a letter seen by Reuters.

“We would like to draw your attention once again to the fact that should PSSI fail to abide by this decision it might incur severe sanctions, including the possibility of a suspension.”