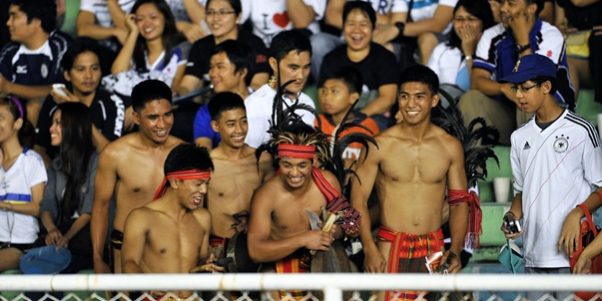 MANILA (12 Dec 2012) – Cash incentives of up to PHP 3 million (USD 75,000) has been offered to the Philippines national team if they can lift the AFF Suzuki Cup for the first time this year.

The incentives have been offered by a group of private entrepreneurs led by wireless provider Smart Communications, Inc. If the Philippines can beat Singapore in the second-leg, semi-final of the AFF Suzuki Cup tonight at the Jalan Besar Stadium, they have been guaranteed PHP 1 million (USD 25,000).

And if they can beat either Thailand or Malaysia in the finals to lift the crown this year, a further PHP 2 million (USD 50,000) will be given to the squad led by Michael Weiss.