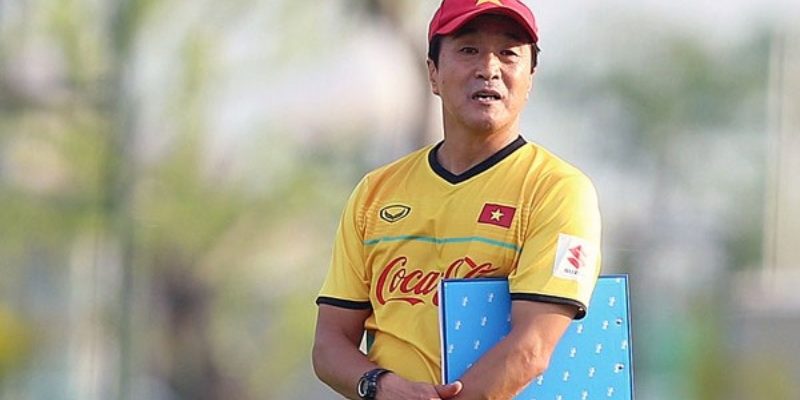 HANOI (26 Feb 2019) – Lee Young-jin has been named as the head coach of the Under-22 team that will be taking part at the SEA Games in the Philippines in November.

Young-jin is the assistant to Vietnam head coach to Park Hang-seo.

It will be a busy year for Vietnam where they will be involved in the U23 Asian qualifiers for 2020, the World Cup 2022 qualifiers and also the SEA Games.

In 1997, Young-jin was player-manager for Anyang LG Cheetahs and then FC Seoul. In 2015, he led Daegu FC in the K.League.