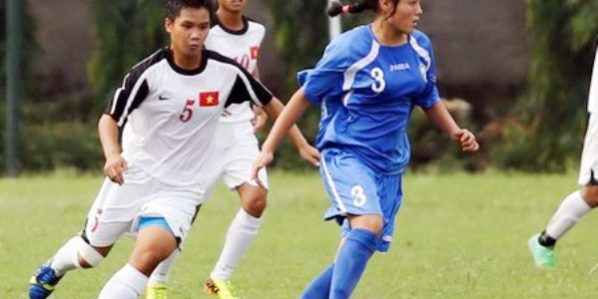 HANOI (11 August 2014) – The Vietnam national Under-19 team got just the right tonic ahead of their challenge for the AFF Women’s U19 Championship next week when they edged their counterparts from Uzbekistan 1-0.

In the match that was played at the Hanoi Youth Football Training Centre, the only goal of the game came early in the second half. In the first friendly that was played a few days earlier, the Vietnam girls had tied their Uzbekistan visitors to a scoreless draw.

For the AFF Women’s U19 championship, the Vietnams girls will take on Myanmar, Singapore, Timor Leste and hosts Thailand.