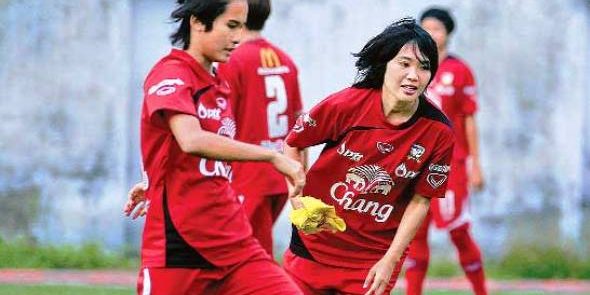 He took over the post from SEA Games winning coach Jatuporn Pramolban, who had resigned.

The immediate task for Piyakul would be for the AFC Women’s Asian Cup in Ho Chi Minh City on 14-25 May 2014 – with the top five teams earning tickets to the FIFA Women’s World Cup next year in Canada.

Thailand are in Group B against South Korea, China and Myanmar while Group A are Vietnam, Australia, Japan and Jordan.

All matches will be played at the Thong Nhat Stadium.