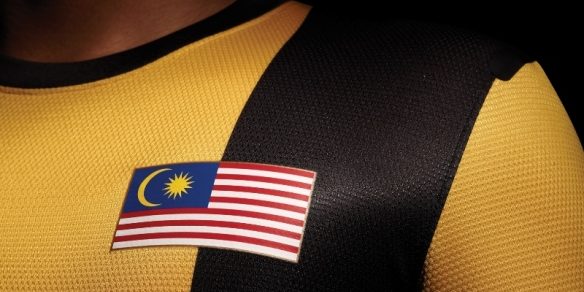 PETALING JAYA (17 July 2013) – After what was deemed as a successful stint in Thailand, the Malaysian national team will be all eager for the AFF Women’s Championship in September.

The city of Mandalay in Myanmar will be hosting the AFF Women’s Championship on 9-22 September which will see invitational teams like Japan and Jordan taking part.

The Malaysian girls returned from Bangkok recently with two wins out of three matches – beating the Thai national team and also a Northern Bangkok University outfit with similar 2-1 score lines before losing 3-0 in their final friendly to the same Thai senior side.

“We have set the target of winning a medal at the SEA Games this year, so doing well at the AFF Women’s Championship is crucial to our plans,” said Jacob Joseph, the head coach of the Malaysian women’s team.

“We have been drawn in a tough group (for the tournament in Mandalay), but I don’t want to pressure the players. Our real target is the SEA Games. But that does not mean that we will be taking it in easy in September, where I still expect the same kind of commitment from them.”

For the AFF Women’s Championship, the Malaysian girls have been placed in Group A against the Australian Under-19 team, Vietnam, Thailand and Jordan.

Group B are Japan U23, hosts Myanmar, Laos, Philippines and Indonesia.