WOMEN’S FOOTBALL: HCM City Move Up to Second in Vietnam 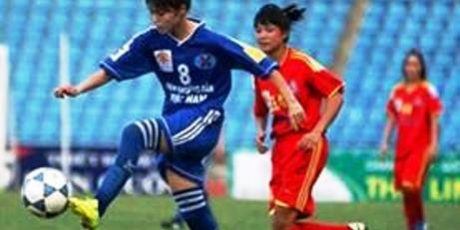 The three points allowed HCM City to move up to second in the standings with four points behind leaders Phong Phu Ha Nam with six points.

The first round of the championship will run until 26 March before the second round on 9-22 June.