WOMEN’S FOOTBALL: CAMBODIA U14 TO MAKE DEBUT IN AFC FESTIVAL 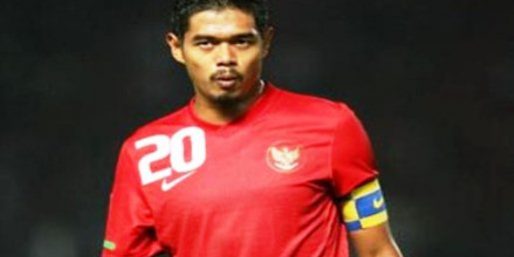 “It is an exciting development. We have never sent a U14 team to an international event before,” said Samuel Schweingruber, director of SALT Academy.

“Women’s football has come a long way and this trip is crucial for grassroots development among girls. This trip is all about gaining useful experience. Results and rankings do not really matter.”

Towards preparing a credible side for the tournament, a two-day preparatory camp was completed in Battambang with the national selectors sifting through 35 trainees.

After the AFC Festival of Football, the Football Federation of Cambodia (FFC) will be organising the National Women’s Championships slated for August.

Among the players to look out for are striker Hearn Somalen from Kampong Chhnang and midfielders Kim Hong and Srey Pouv, who were part of the winning team at a seven-a-side competition in Singapore last November.

“There are potential players in the team and the AFC Festival in Vietnam should serve as a good opportunity for these girls to show their mettle and find their own marks,” added Schweingruber.