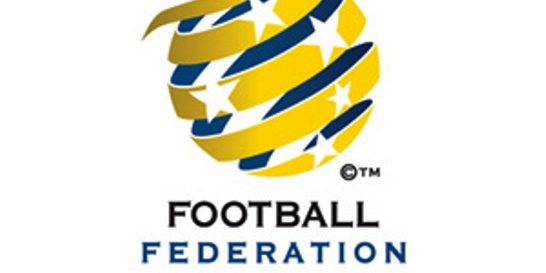 SYDNEY (29 Nov 2013) – Football Federation Australia (FFA) have nveiled their Strategic Plan for Women’s Football to ensure the continuing growth of the game in the homeland of the reigning AFC Asian Women’s Cup champions.

Women’s football has developed tremendously in recent years across all levels with unprecedented growth in grassroots participation and the successful establishment and expansion of the Westfield W-League, while the Matildas have achieved new heights on the international stage capped by becoming Asian champions in 2010.

Australia will defend their continental crown at the 2014 AFC Women’s Asian Cup with the draw for the forthcoming flagship tournament taking place in Ho Chi Minh City on Friday.

The Women’s Football Strategic Plan seeks to further harness that massive potential over the coming few years in what is expected to be a period of sustained growth.

The key objective of the Strategic Plan is to make football the most played sport for Australian women and girls, while offering the best possible support to elite players on the domestic and international stage.

“The extraordinary growth of female participation in the modern era has changed the face of football in Australia,” said David Gallop, FFA Chief Executive Officer.

“We now have more than 100,000 female players in Australia, a ratio of one in five of all registered participants. It’s a sign of the strength of women’s football, but also a platform for future growth.

“The FFA Women’s Football Strategic Plan aims to build on the success so far. The policies in the plan will guide FFA and our stakeholders as we focus on participation, technical development and international competitiveness.”

With over 1.96 million Australians participating in various forms of the game, football is uniquely placed as a sporting outlet regardless of background or gender.

“More countries than ever before are investing in the growth of women’s football and we aim to establish football as the sport of choice in Australia,” said Emma Highwood, FFA Head of Community Football.

“The strategic plan aims to ensure that women’s football contributes to our ultimate goal of uniting all of Australia to enjoy football.”