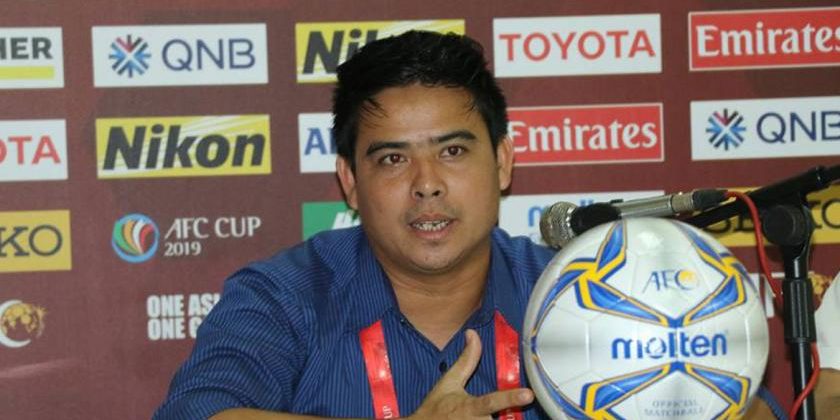 The Myanmar Football Federation (MFF) parted ways with German Antoine Hey at the end of the AFF Suzuki Cup 2018.

“I have ambition to be the national coach in the future but I did not expect to be offered the position so soon even though in a temporary capacity,” said Min Tun.

“I already have the desire to work at international level. So, this role is a good opportunity for me.

Min Tun has been doing well since 2018 where they won the Charity Cup, the Myanmar National League and also the General Aung San Shield.

Myanmar are scheduled to take on Chinese Taipei on 19 March and then against Indonesia on 25 March.