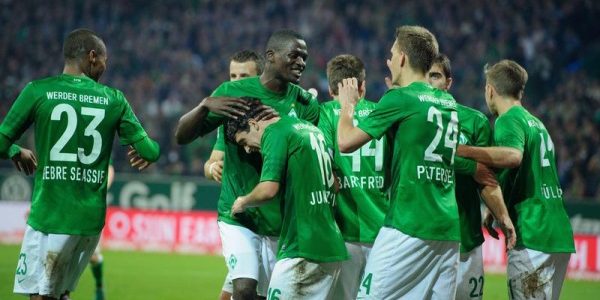 JAKARTA (29 April 2015) – Following the continued dilemma which is facing Indonesian football currently, German Bundesliga side Werder Bremen have decided to shelve plans for a friendly in Jakarta in May.

“Internationally, we want to show ourselves at our best, but it won’t be possible this time. So in this respect, we have changed our plans at short notice.”

The Ministry have taken issue with the inclusion of clubs Arema Cronus and Persebaya Surabaya in the 18-team Indonesian Super League or which is now known as the BNQ League after the two failed to furnish the necessary taxation documentations.

This led to the BNQ League being suspended after playing just three matches.