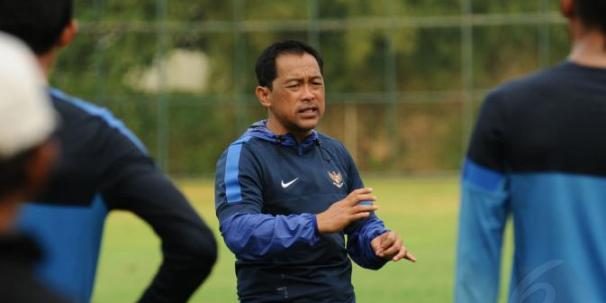 JAKARTA (20 Jan 2015) – After confirming just the one friendly against Vietnam in early March, Indonesian U23 head coach Aji Santoso has asked for more matches to further fine tune his squad ahead of the AFC U23 qualifiers.

Indonesia are hosting Group H of the qualifiers against South Korea, Timor Leste and Brunei.

“Whoever it is, it does not matter as long as they are from Asia. It is best that we avoid games against ASEAN teams though as we have been playing together a lot lately,” said Aji. ”Modern football means that almost all teams in Asia are at the same level and they have quality. So we should be able to play against anyone.”

“We are looking to play at least five or six quality matches and that does not include against local teams.”