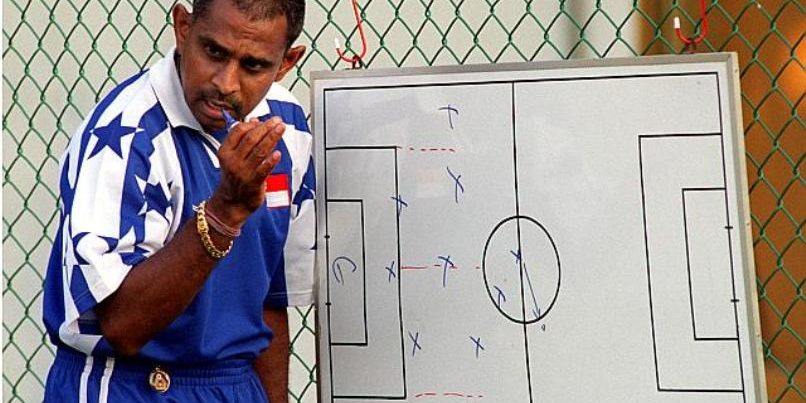 Other than with the Young Lions where he will serve until the end of the 2017 Great Eastern-Hyundai S.League season, Vincent will also serve as Assistant Coach of the Singapore Under-22 for the upcoming 2017 SEA Games in Kuala Lumpur.

“When I learned about the opportunity to help coach the Young Lions for the rest of the season, and also assist Richard Tardy for the SEA Games, I knew I had to apply for the role. While I have been very happy as an AFC Elite coaching instructor the past few years, being able to serve my country and help in the development of the players was something close to my heart,” said Vincent.

Tardy was similarly pleased with the appointment.

“I am familiar with Vincent, because he has conducted coaching courses in Singapore – I am very happy to have somebody like Vincent, with his wealth of experience across Asia. I am sure he will continue the same philosophy with the Young Lions that we have been applying, to help the young players progress and hopefully make it to the National Team eventually,” he said.