Vietnam U23 to play Myanmar in June 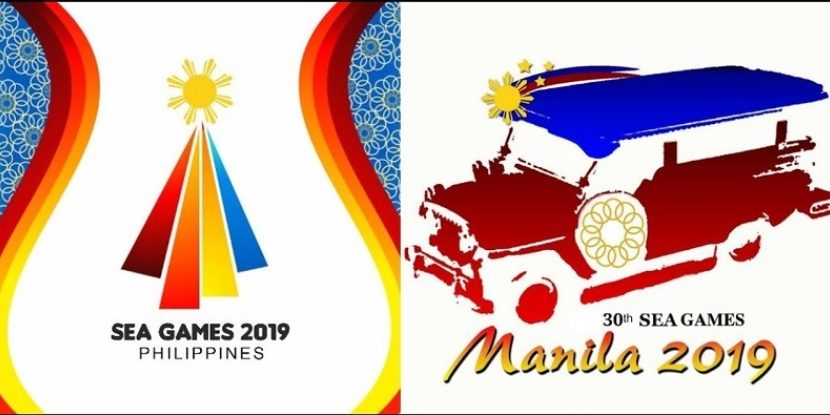 HANOI (27 April 2019) – As part of the build-up towards the SEA Games at the end of this year, the Vietnam Under-23 team has lined up a friendly against their counterparts from Myanmar in June.

Following Vietnam’s recent win of the AFF Suzuki Cup last year, the Vietnam Football Federation (VFF) are pushing hard to land their first ever gold medal in men’s football at the biennial meet.

South Vietnam had won the men’s football gold in its inaugural year in 1959 when it was known as the SEA Games.

Towards that end, the VFF had also enlisted national head coach Park Hang-seo towards the cause.