Vietnam U19 may play in Hassanal Bolkiah Trophy 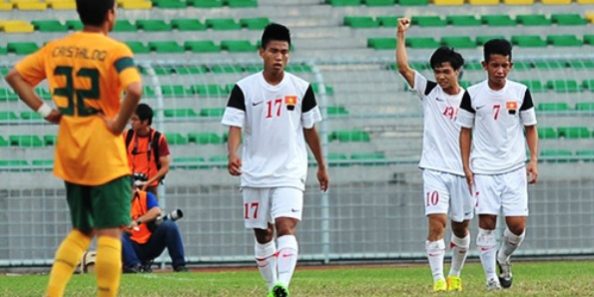 HANOI (13 June 2014) – In an effort to give the national Under-19 more match experience, the coaching board of the Vietnam Football Federation (VFF) have recommended sending the team to the Hassanal Bolkiah Trophy (HBT) 2014.

The HBT which is a tournament for U21 players will be held in Brunei on 9-23 August.

The Vietnam team is being prepared for the AFC U19 Championship 2014 will be played in Myanmar on 9-23 October.

In between the HBT and also the AFC meet, the Vietnam side will also play in the AFF U19 Championship 2014 as hosts on 5-13 September.