Vietnam take on Jordan in Round of 16 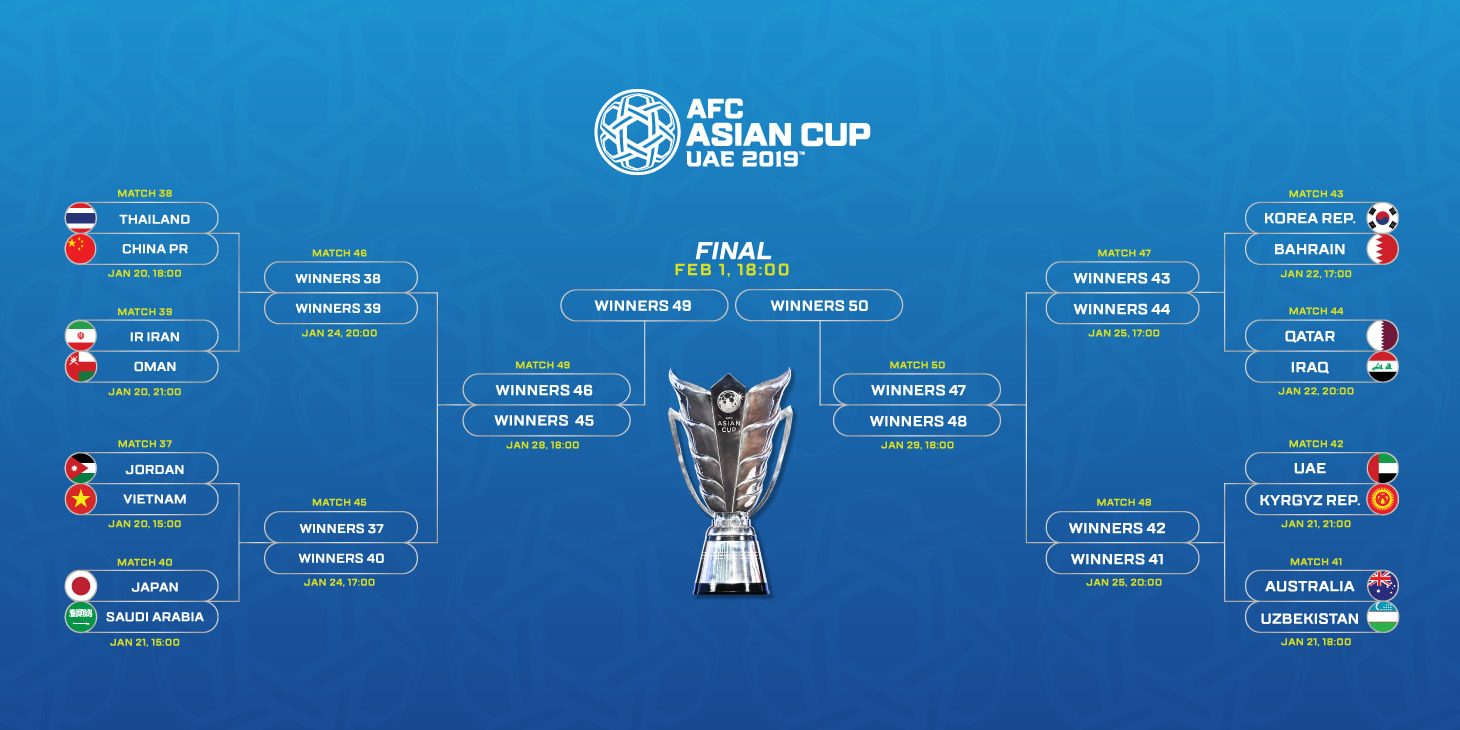 HANOI (18 Jan 2019) – Vietnam made the cut for the Round of 16 of the AFC Asian Cup for only the second time in the history following the end of the group stage.

After 36 matches, Vietnam and Oman claimed the Round of 16’s two remaining places with the former taking on unbeaten Group B winners Jordan.

Vietnam grabbed the late ticket after due to better fairplay points against Lebanon. Vietnam accumulated five yellow cards after three games as compared to Lebanon’s six.

Other ASEAN representatives Thailand will play China while Australia will take on Uzbekistan.