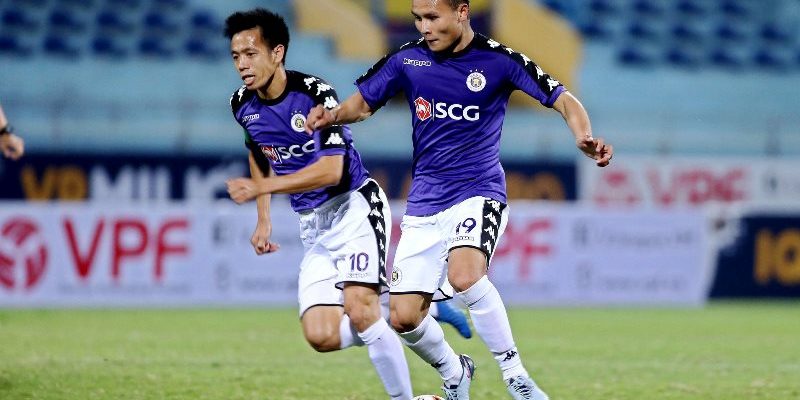 The V.League 2019 will see 14 teams doing battle where for the new season, clubs will be allowed to sign three foreigners and one Vietnamese player born outside of Vietnam