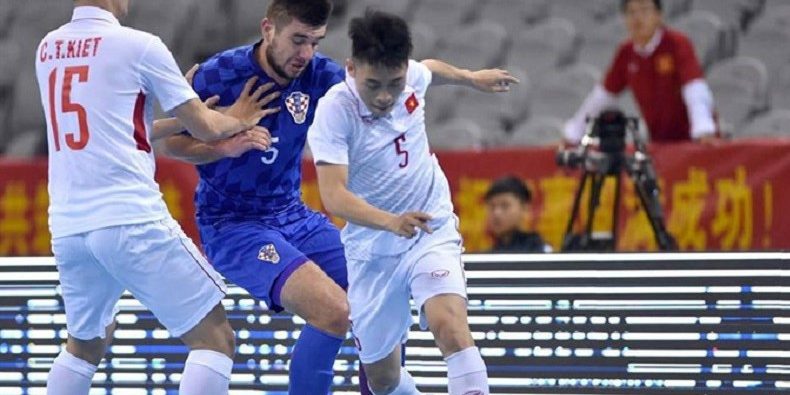 HO CHI MINH CITY (23 Oct 2017) – Hosts Vietnam have targeted a place in the final of the AFF HDBank Futsal Championship 2017 which kicks off in Ho Chi Minh City, Vietnam this week.

“Everyone knows how strong Thailand are after they bagged 12 out of 13 trophies. Indonesia and Malaysia are also potential contenders this year,” said Le Hoai Anh, the general secretary of the VFF.

“Vietnam’s futsal has made remarkable progress recently. We took part in the SEA Games in August, the Asian Indoor and Martial Arts Games last year and undertook a training course in China. The national team have been given the best conditions for training and competing. Our target here will be the last match and we will try our best to win a gold medal.”

Vietnam are in Group A with the Philippines, Indonesia, Brunei and Myanmar. Group B has Thailand, Laos, Malaysia and Timor Leste.

Teams will compete in a round robin format with the two strongest teams of each group advancing to the knock-out stage.

The top four teams will earn tickets to the AFC Futsal Championship in 2018.