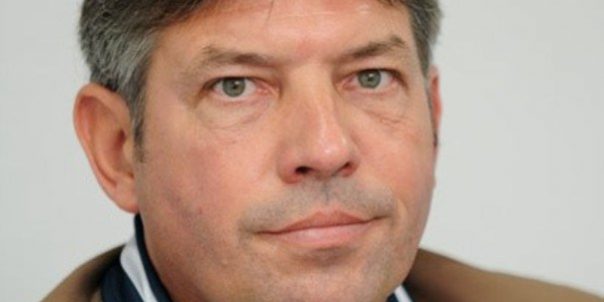 The German is on a two-year contract since 1 August.

The Technical Director post had been vacant since 2004 following the departure of Rainer Wilfeld.