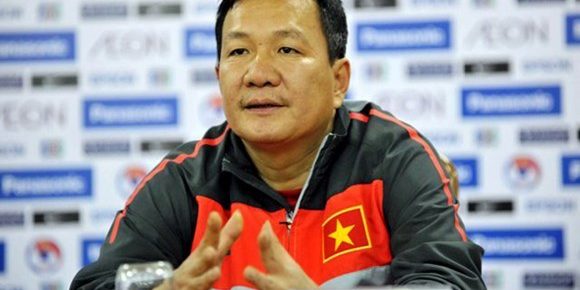 HANOI (31 March 2013) – Hoang Van Phuc will be offered a contract to coach the Vietnam national team despite the two losses the team suffered in the first two matches of the AFC Asian Cup qualifying round.

Playing in Group E of the qualifiers, Vietnam fell to a 2-1 loss at home to the United Arab Emirates before losing 1-0 to Hong Kong the previous week.

But in spite of the setback, the Vietnam Football Federation (VFF) feel confident enough to allow Van Phuc – the current chief coach of Vietnam First Division side Hanooi FC – to continue as the coach.

Van Phuc (pix) had taken over as the caretaker coach of the Vietnam national side in January this year.