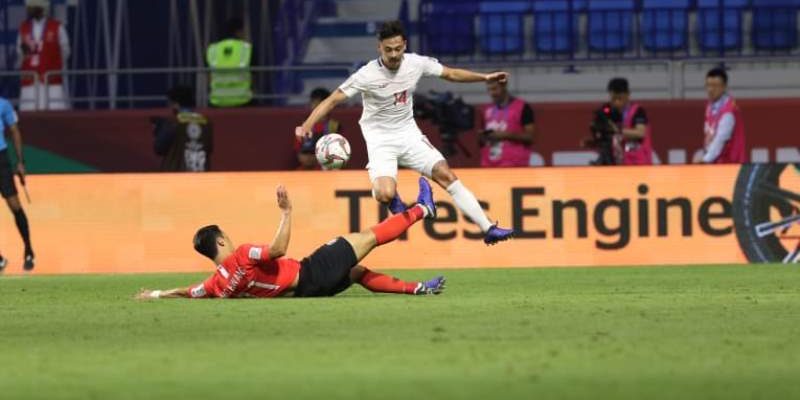 MANILA (7 Jan 2019) – The Philippines put up some strong performances in their first ever appearance at the AFC Asian Cup but they just could not prevent South Korea from walking away 1-0 winners in their opening Group C tie at the Al Maktoum Stadium in Dubai.

Playing without the Younghusbands gave the Philippines some pace as they created a handful of chances from quick counter attack play with Patrick Reichelt and Javier Patino leading the frontline.

South Korea were left frustrated at the end of a productive first half although a change in personnel for Hwang In-beom and Lee Chung-yong had the desired effect with the latter’s pass allowing Hwang Ui-jo to score from close range in the 67th minute.

Philippines custodian Michael Falkesgaard had to make a handful of brilliant saves as the score stood all the way to the finish.