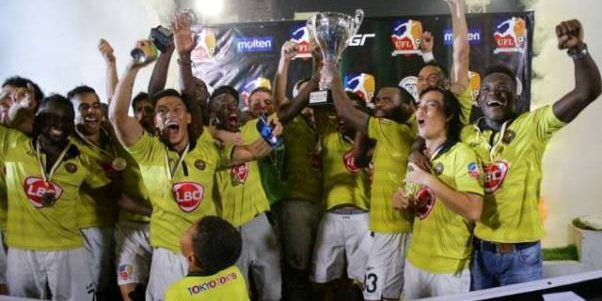 Unlike last year where the tournament was played with a league format with two divisions taking part, this time round, the meet will use a Cup competition instead as the starting point, with the top four from each group advancing to the quarter-finals and so forth.

Kaya FC are the defending league champions after beating Ceres-La Salle in the final.

The UFL has removed the need for two divisions in 2016 where they have merged the second division teams with the top-flight for a stronger 12-team cast.

The final will be played at the Rizal Memorial Stadium.