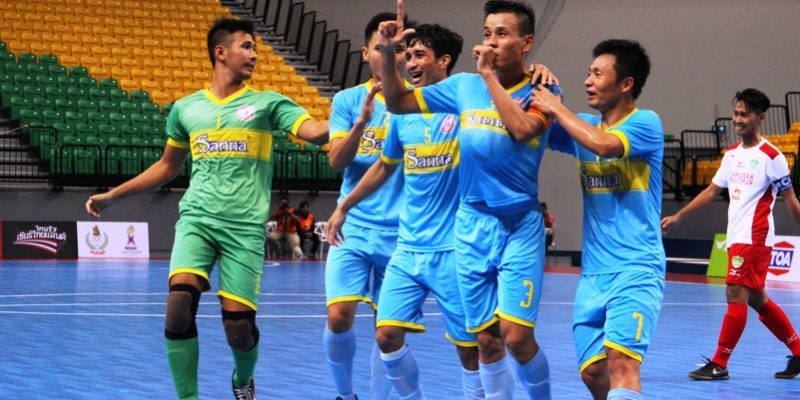 The National Futsal HDBank Championship 2019 will kick off on 2 April 2019 with the participation of ten teams.

The top four teams will then progress to the second stage where they will join the top six teams from last year’s National Futsal HDBank Championships.

The second stage will be held from 15 April to 6 May in Nha Trang City and from 20 August to 19 September 19 in Lanh Binh Thang Gymnasium in HCM City’s District 11.

The winning team will walk away with a cash prize of VND500 million (USD 21,500) and where they will earn ticket to the AFC Futsal Championship 2020.