Two Manama friendlies for Singapore U19 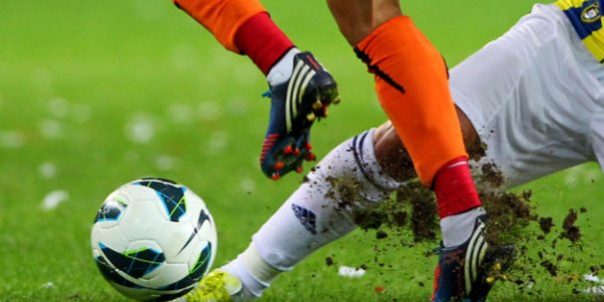 SINGAPORE (23 June 2016) – The Singapore Under-19 team has lined up two friendlies in Bahrain as part of their tune-up games for the AFF U19 Championship which will be held in Vietnam later this year.

The two matches against the Bahraini U19 team will be played on 26 June and 29 June at the Al Ahli Stadium.

“We are grateful to the FAS for arranging these two matches against a strong opponent such as Bahrain. It is always important to give young players international exposure, and these matches will definitely help my team prepare for the AFF U19 Championships taking place in Vietnam this September,” said head coach Takuya Inoue.