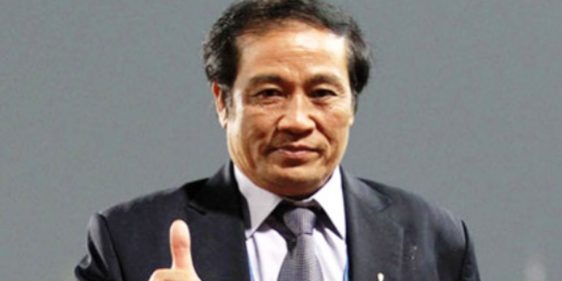 HANOI (8 Dec 2013) – Nguyen Trong Hy has resigned as the president of the Vietnam Football Federation (VFF) due to health reasons. The 63-year-old Quang Ninh native, submitted his resignation letter at the VFF Exco meeting in Hanoi this week which was accepted.