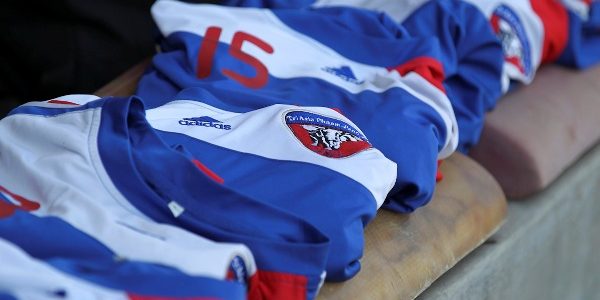 PHNOM PENH (21 Jan 2014) – With just days left to the start of the Metfone Cambodia League 2014, newly promoted side Tri-Asia Phnom Penh FC have completed their signing of a third import in former J-League midfielder Masakazu Kihara.

The 26-year-old, who had played for Omiya Ardija (2010-2011) and then Avispa Fukuoka (2012-2013), will join compatriot Yuka Nakamoto and also Nwakuna Friday from Nigeria for Tri-Asia’s campaign this season.

“This day will be written in stone of Cambodian football history and we will make this club become the top team in the Kingdom,” said Yokoi Tomoyuki, the owner of Tri-Asia.