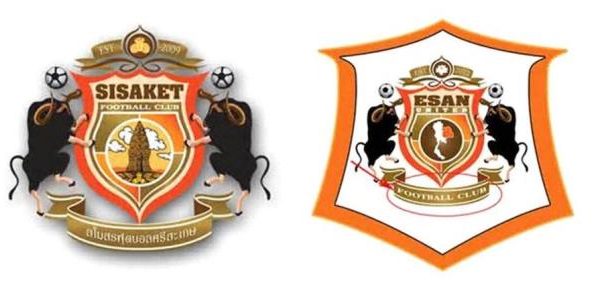 This follows the dispute between Si Sa Ket FC and Esan United – the two parties fighting for control of the club – which was settled recently with the former getting the legality and also the green light from the FA of Thailand (FAT) to play in Thailand’s top flight.

Following the legal proceedings, Si Sa Ket FC’s participation in this year’s TPL was suspended. The FAT decided that only the 17th placed team – currently Chiangrai United – will be relegated to the lower Thai League One.

Three teams from Thai League One will be promoted into the top flight in 2014 where alongside Si Sa Ket FC will make it 20 teams for TPL 2014.