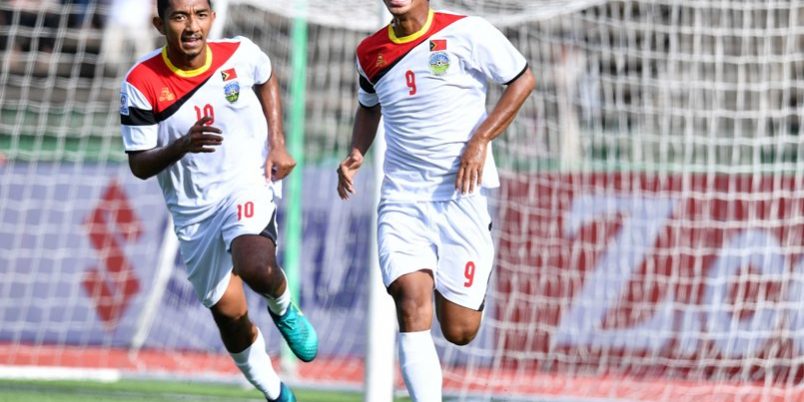 DILI (20 Jan 2017) – The Asian Football Confederation (AFC) Disciplinary Committee has at its meeting on Thursday held the Federacao Futebol Timor-Leste (FFTL) and its General Secretary, Mr. Amandio de Araujo Sarmento (Amandio), liable for the use of falsified documents. Mr. Gelasio De Silva Carvalho (Gelasio), an official of the FFTL, was found to bring the game into disrepute. ​

On June 9, 2016, the AFC opened an investigation into the eligibility of certain players to play for the representative team of the FFTL following the AFC Asian Cup UAE 2019 (Qualifiers Playoff Round) matches on June 2 and June 6, 2016. The investigation was undertaken in conjunction with FIFA.

The investigation identified twelve (12) Brazilian-born footballers that were registered in the AFC Administration System with falsified Timorese birth or baptismal certificates. These documents were submitted to the AFC to demonstrate that the footballers were eligible to participate for FFTL representative teams through one or both of their parents being born in Timor-Leste. Such particulars were found to have been falsified.

The investigation made no finding regarding the validity of the Timor-Leste citizenship held by those footballers. That is a question for the state authorities of Timor-Leste.

The Committee subsequently ordered, with respect to the twenty-nine matches where ineligible players were fielded, that the FFTL forfeit those matches and be fined USD56,000, with the fine being suspended for a probationary period of two (2) years.

The Committee ordered Gelasio to pay a fine of USD3,000 after it found that he brought the game into disrepute by attempting to interfere with a witness.

The decision of the AFC Disciplinary Committee has been notified to the FFTL. The AFC will request FIFA to extend the decision against Amandio to have worldwide effect and notify that the FFTL fielded ineligible players in seven FIFA matches.

The list of the affected matches can be found http://www.the-afc.com/uploads/afc/files/afcdc_decisions_20170119DC01.pdf