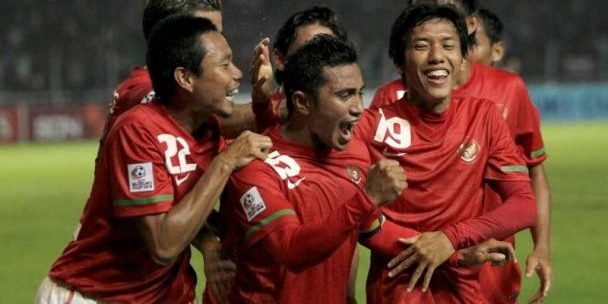 JAKARTA (26 Oct 2014) – Indonesia have lined up matches against Timor Leste and also Syria as part of their run up to the AFF Suzuki Cup next month.

They will take on Timor on 11 and 15 November respectively.

“Due to the demands of the ISL (Indonesia Super League) we could only line up these two matches considering the time that is available to us,” said Indonesian chief coach Alfred Riedl.

“We will miss a few players in the match against Timor but we hope that we will have all the players that we want for the game against Syria.

For the AFF Suzuki Cup, Indonesia are in Group A against hosts Vietnam, the Philippines and Laos.