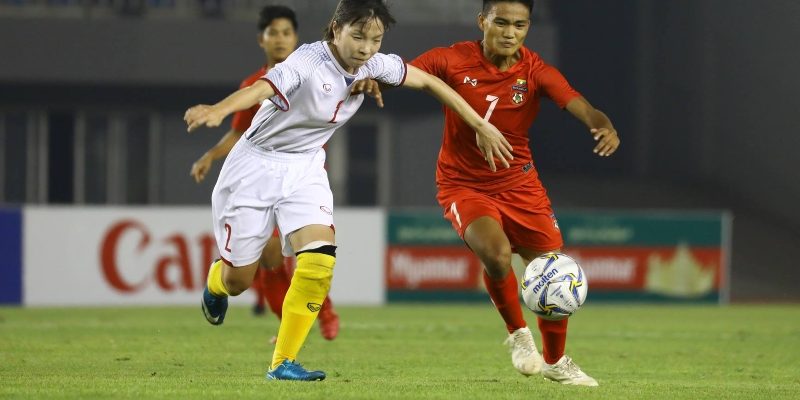 MANDALAY (23 March 2019) – The Myanmar women’s national team could not make full use of their advantage playing at home when they fell to a 1-0 loss to Vietnam in a friendly that was played at the Mandalar Thiri Stadium in Mandalay.

The game was tight and very close in the first half as neither team could make full use of the chances that were created as the score remained deadlock at the end of an exhilarating first half.

But just six minutes into the second half, Nguyen Thị Vạn picked up the pass from Vietnam captain Huynh Nhu to score the only goal of the game.