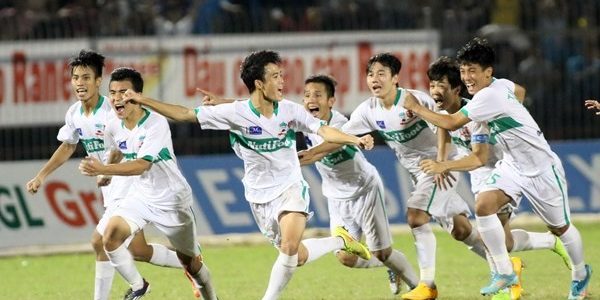 HO CHI MINH CITY (12 July 2015) – The hugely popular Thanh Nien Under-21 Championship has been slated to begin on 20 November this year.

Several teams like Malaysia, Myanmar and South Korea have already confirmed their participation for the 9th edition of the meet while Australia and Thailand are considering their options.

“Myanmar will send the team that has competed at the recent U20 World Cup in New Zealand, with seven new players who won the silver medal at last month’s 28th Southeast Asian Games in Singapore,” said Tran Quoc Tuan, deputy chairman of the Vietnam Football Federation (VFF).

“Meanwhile, South Korea may send the team that defeated Vietnam 6-0 at the U20 World Cup qualifying round. It will be a tough competition with many strong players.”